Check out our latest participant letters

Building the Kidney Tissue Atlas with our Research

Our researchers will use the kidney biopsies to make multiple maps of the kidney (called the Kidney Tissue Atlas). These maps will show important cells, regions, and disease pathways that lead to chronic kidney disease (CKD) and acute kidney injury (AKI).

The research will help answer important questions for people with kidney disease, such as:

What type of kidney disease do I have?

What will happen to me?

What can I do about it?

Take me to the atlas

Each month, a member of the consortium will be featured here to tell about their role in the KPMP and why they got involved in this study. 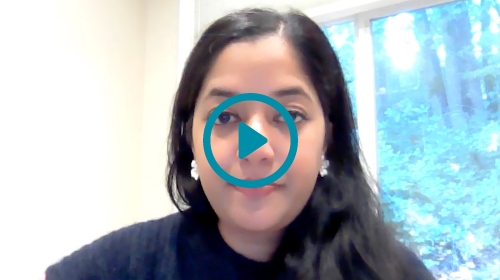 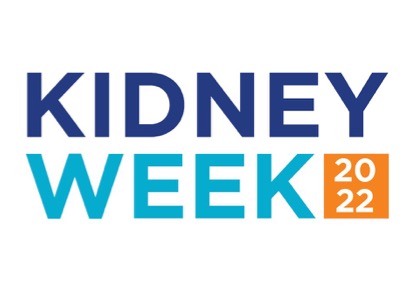 October 2022
Attending Kidney Week? Read on to learn about the KPMP talks and posters at Kidney Week this year.

October 2022
The Kidney Precision Medicine Project (KPMP) is thrilled that Nichole Jefferson will serve as the next patient member of the KPMP Steering Committee.

A reference tissue atlas for the human kidney

July 2022
This seminal KPMP publication describes the consortium's work toward KPMP aims to create a kidney atlas in health and disease. Such an atlas can identify critical cells, pathways, and targets for novel therapies and preventive strategies.
View More articles

What does the KPMP hope to do?

What is chronic kidney disease (CKD)?

CKD means that the kidneys have become damaged over time, and they can’t filter blood like they should. This damage can cause wastes to build up in the body. CKD may get worse over many years and lead to kidney failure. Kidney failure is sometimes called end-stage kidney disease.

What is acute kidney injury (AKI)?

AKI is a sudden and short-term loss of kidney function. But, AKI can harm the kidneys and lead to CKD over time.

What is a kidney biopsy?

A kidney biopsy is when a doctor takes out a small piece of the kidney to look at under a microscope. The doctors who perform kidney biopsies are nephrologists (kidney specialists), interventional radiologists (specialists who perform procedures using imaging equipment), or surgeons (specialists who perform operations). A pathologist (a doctor who specializes in diagnosing diseases) examines the kidney tissue in a laboratory. The tissue is studied to understand how the kidney has been damaged, and what disease process could have caused that damage, so that appropriate treatment can be chosen.
In the KPMP, scientists will use the kidney biopsies to find new information about the mechanisms leading to acute and chronic kidney diseases. These studies will help doctors know the best way to treat a person’s kidney disease. The knowledge from this research will help answer important questions for people with kidney disease, such as:

What are the benefits and risks of a kidney biopsy?

The kidney biopsy shows kidney injury. From a biopsy, the type of injury can be determined, as well as how extensive the injury is and whether the injury is likely to get better or continue to progress. The kidney biopsy will also help KPMP scientists create new tests to understand kidney disease. The tests will dive deeply into kidney cells, and spaces in-between cells, to create a “map” of the kidney. This map will help scientists find new genes, gene products, proteins, metabolic products, and other clues that will indicate how the kidney got injured and what may be done to repair the injury.

Infection is very rare after a kidney biopsy. Less than one out of every 200 people get an infection from a kidney biopsy. To treat infections, doctors typically prescribe medicines called antibiotics to fight the bacteria that are causing the infection.

Death related to kidney biopsy is exceedingly rare, but has been estimated to occur in 1 out of every 2,500 kidney biopsies.

How is the KPMP working to minimize kidney biopsy risks in study participants?

All kidney biopsies will be done by experienced doctors, nephrologists (kidney specialists), interventional radiologists (specialists who perform procedures using imaging equipment), or surgeons (specialists who perform operations) at the KPMP recruitment sites. The biopsies will be performed either with ultrasound to image the kidney throughout the procedure or direct view of the kidney for patients undergoing surgery. Patients who have had prior bleeding problems or other conditions that put them at higher risk of bleeding will not be eligible to participate.

What happens to the kidney sample?

In the KPMP, a pathologist will look at the kidney sample to look for signs of kidney disease. Then, the kidney sample will go to the KPMP research sites where scientists will study the tissue samples to better understand the structural and molecular make-up of CKD and AKI. This understanding will be used to create a “map” of the kidney that will help scientists find unusual genes, gene products, proteins, and other abnormal findings that could indicate the presence CKD or AKI. In addition, any clinically relevant biopsy results will be returned to the patient.

Changing the way we understand and treat kidney disease. Together.

The Kidney Precision Medicine Project (KPMP) is an ambitious, multi-year project funded by the NIDDK  with the purpose of understanding and finding new ways to treat chronic kidney disease (CKD) and acute kidney injury (AKI).

Unfortunately, Internet Explorer is an outdated browser and we do not currently support it. To have the best browsing experience, please upgrade to Microsoft Edge or Google Chrome.